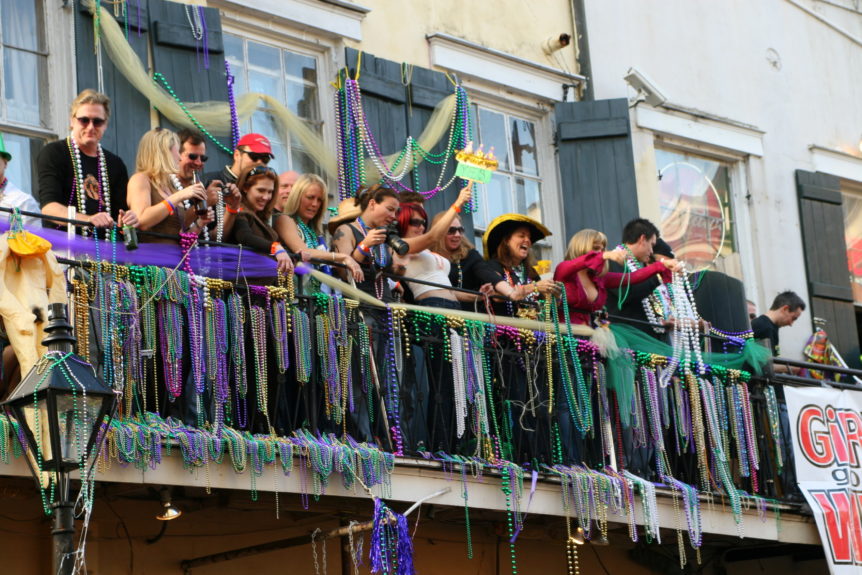 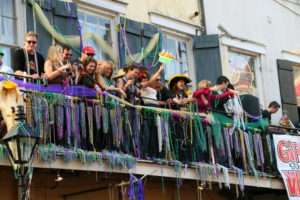 Mardi Gras is one of the most festive holidays celebrated in the U.S. every year, especially down south. Every year, a reported 1.4 million people make their way to New Orleans to participate in the iconic Fat Tuesday parade and ensuing celebrations. This year, Fat Tuesday and the official Mardi Gras day falls on February 25. However, carnival celebrations officially start on January 6. Not only does New Orleans come alive during this iconic celebration, but cities across the world indulge in festivities of their own. Mardi Gras is observed from Barcelona to Rome, New York to Los Angeles, and right here in Texas.

When most people hear “Mardi Gras,” they think of colorful beads, party masks, and avant-garde floats. It marks a time of celebration and excess leading up to Lent — allowing participants to indulge before fasting during the Lenten season. As with most holidays involving alcohol and extravagance, Mardi Gras can be dangerous and lead to accidents and injuries.

Unfortunately, Mardi Gras has already turned deadly this year. Earlier this week, a New Orleans woman was struck and killed by a Mardi Gras float during the parade. This tragic accident is a reminder of how dangerous even the most joyous events can be. Whether you are participating in Fat Tuesday or not, you must stay alert and do everything you can to stay safe. Not only are there more people on the roads during Mardi Gras, but it is a big drinking holiday, which increases the likelihood of drunk drivers on the streets. Because of this, people consider Mardi Gras one of the most dangerous holidays in Louisiana. While many people are still recuperating from the holiday season, others have their beads ready and are partying the night away in celebration of the Mardi Gras Carnival season.

What is Mardi Gras?

The first Mardi Gras parade in the United States was held in New Orleans in 1837, with the first floats making an appearance in 1857. As of 1875, Fat Tuesday was named an official holiday in Louisiana. Since then, the festivities have grown, to say the least. Following the 2017-2018 celebration in New Orleans, city officials removed more than 93,000 pounds of beads from the five-block stretch where the parade and main festivities took place. When the clean-up was finally completed, the Department of Public Works had collected more than 45 million tons of beads.

Why is Mardi Gras So Dangerous?

These numbers tell us a lot, namely that there are a TON of people that come together in celebration of Mardi Gras. Crowd injuries are common– both in New Orleans and elsewhere. And when alcohol is involved, we know accidents are even more prevalent.

Mardi Gras brings together people of all different walks of life to enjoy the incredible parade floats, impressive dances, delicious food, and cheery cocktails. It can be easy to overindulge, especially when in the middle of such a celebratory holiday. It is common for people to get sick and hurt throughout Mardi Gras — sometimes it’s unavoidable. However, negligence is a common cause of some Mardi Gras injuries. If you are venturing out and partaking in Mardi Gras this year, it is important you are prepared in order to avoid injuries.

Some of the most common accidents that take place over Mardi Gras (in New Orleans and everywhere else) include:

We know Mardi Gras is dangerous and can result in some of the common accidents above, but what types of injuries do people suffer?

We’ve covered everything that can go wrong, so how do you stay safe? Here are a few tips for avoiding injury on Mardi Gras:

If you are celebrating Mardi Gras this year in your city, or if you are traveling to New Orleans, remember to pay attention and do everything you can to avoid an accident. If you are injured in a Mardi Gras accident, contact The Green Law Firm immediately. The sooner you schedule a free consultation, the better.