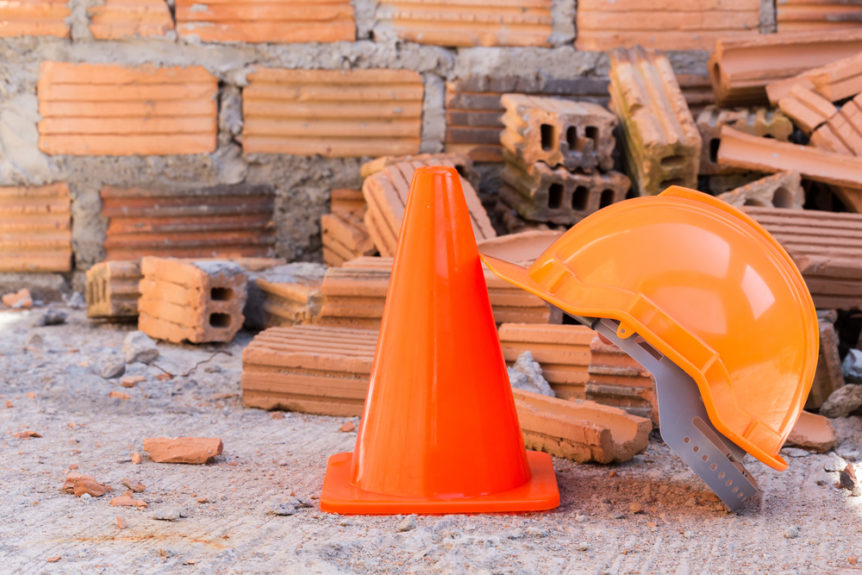 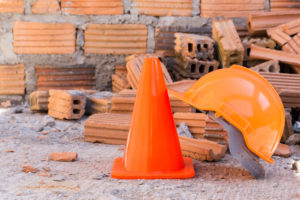 Texas is home to a booming economy and many, many different industries. While the Lone Star State is both a medical hub and attracting more and more tech companies, many of the industries in Texas are quite dangerous. There are many jobs out there that are considered more dangerous than others by nature, but there are a few that really win this title.

Texas is known for its oil and gas, agriculture, and manufacturing industries, in particular. What do these industries have in common? For one, they all can be quite dangerous. Across these industries and others, every single day in America Texas workers risk their lives and are put in danger. Accidents happen all the time, many of which are preventable. By taking the time to understand what some of the most dangerous occupations in Texas are, we hope you will have the tools and knowledge to stay safe. The Occupational Health and Safety Administration (OSHA) reports that Texas is the fifth most dangerous state in the nation, and the oil and gas industry ranked as the most dangerous for workers. With that in mind, let’s take a look at the most deadly occupations in Texas:

Over the last 15 years, Texas has led the nation in total workplace deaths 12 times. If you have been injured while on the job, please contact Green Law Firm today and schedule a  free consultation with one of our experienced Brownsville workplace accident lawyers.