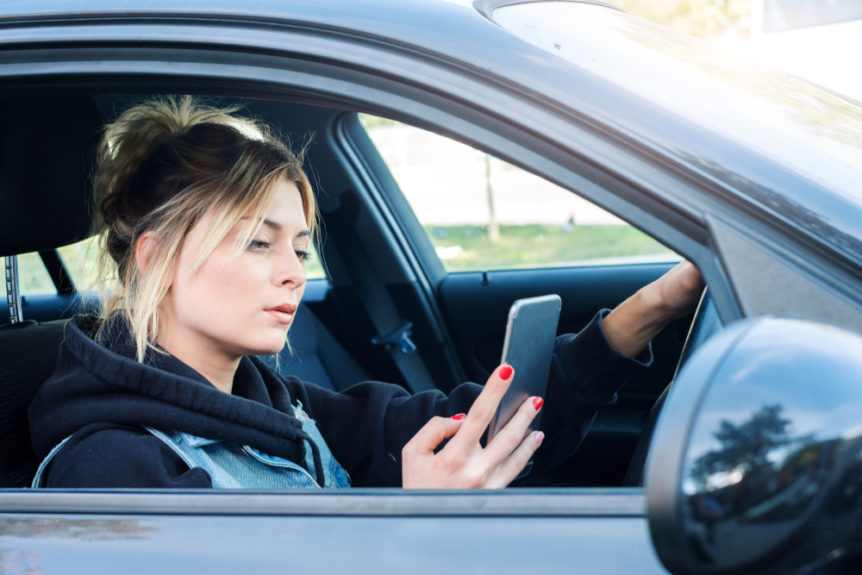 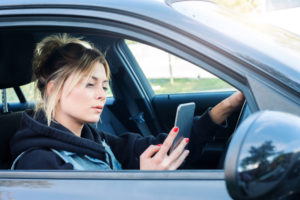 Many studies indicate that Millennials are actually driving less than previous generations, but this is not to say the roads are safer. In fact, older Millennials between the ages of 19-24 engage in riskier driving behavior than teens. According to AAA, 88 percent of Millennials have been guilty of at least one potentially dangerous behavior in the span of 30 days. This includes texting while driving, talking on the phone, running red lights, and speeding. These risky behaviors have solidified millennials as the worst drivers in the United States, which may come as a shock to some.

In the report by AAA released last February, Millennials admitted to texting while driving, running red lights, driving while tired, and engaging in other potentially dangerous behaviors. While many people assume teens with a brand new license are the biggest threat on the roads, this is not the case. The AAA survey also discovered that many Millennial drivers are hypocrites, stating that driving while being distracted, impaired, or aggressive is unacceptable. A shocking 40.2% of drivers admitted to reading a text or email while behind the wheel during the last 30 days, an act nearly 80% of those polled said was “completely unacceptable”. Here are a few other statistics that should help you understand why Millennials are being touted as the least responsible drivers at the present moment:

These statistics should show you some of the top reasons why Millennials are getting a bad reputation as far as driving goes. With more and more people on the roads, it is very important, we are doing the best we can to stay safe. Driving while distracted, under the influence, or aggressively not only poses a danger to other drivers, cyclists, and pedestrians but yourself. As the population in Texas grows, we are only going to see more accidents take place. In order to prevent potentially deadly accidents, it is imperative you follow the traffic laws and never text while behind the wheel.

As a leading Laredo personal injury law firm, we have represented countless victims of these types of accidents. We understand what you are going through and what it takes to win a case. If you have been injured in a car accident in Laredo, please call Green Law Firm today.